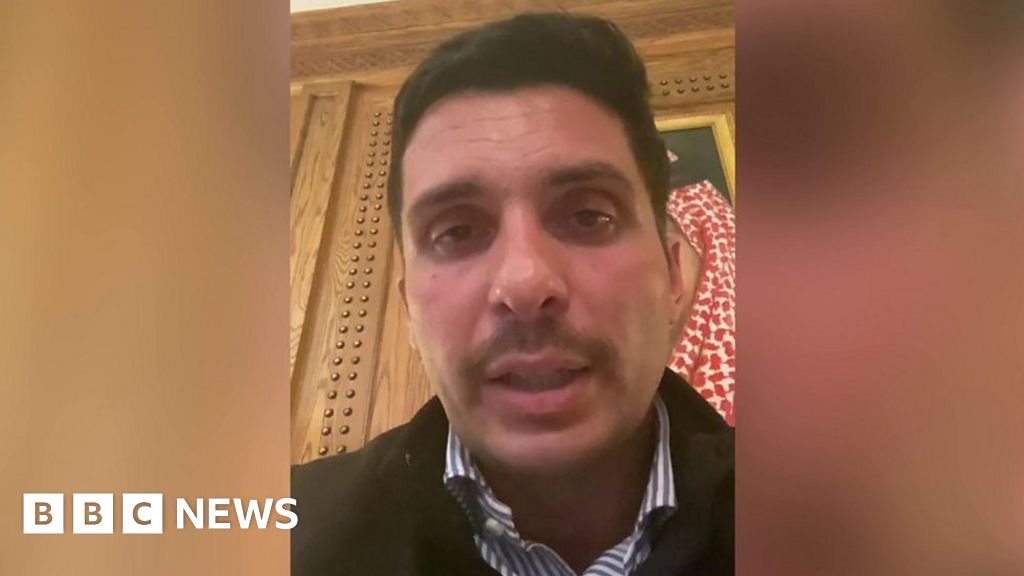 Its economic system, already challenged earlier than the appearance of Covid, is in poor form and there’s rising public dissatisfaction. Now, in a video message harking back to the one from Dubai’s imprisoned Princess Latifa, the son of Jordan’s late King Hussein has accused his authorities of corruption, nepotism and incompetence.